1. bay colt by Usha Stud's new Danehill horse Multidimensional[USA] out of the Razeen[USA] mare Magic Touch. Magic Touch raced in Western India and won 7 races incl Byculla Club Trophy(twice) and placed 2nd in the C.N.Wadia Trophy, Idar Gold Cup, 3rd in the RWITC Ltd Invitational Trophy, Eve Champion Trophy, Fillies and Mares Stakes, 4th in the Eclipse Stakes of India and Maharaja Jiwajirao Scindia Trophy earning Rs.22,79,437. She is a full sister to Washingtom Irvine (C.N.Wadia Gold Cup) and her dam is half sister to the Indian Oaks winner Pleasure Hunt. This colt is in training with Imtiaz Sait.

2. bay colt by Sains Craintes Stud's new Storm Cat half brother to Admiralofthefleet, Lucifer Sam[USA] out of Born Beautiful[USA] who's dam is a three parts sister to Storm Bird. This colt in inbred 4x3 to South Ocean, 3x4 to Mr.Prospector and 4x4 to Northern Dancer. He is in training with Hosi Daji.


3. dark bay colt by Manjri Stud's new stallion Phoenix Tower[USA] out of Bushfire who is a Senure[USA] half sister to Sandslash the dam of Pronto Pronto. This colt is in partnership with Dilip Goculdas and is in training with Adhirajsingh Jodha.
Posted by Gainsville Stud at 10:55 PM 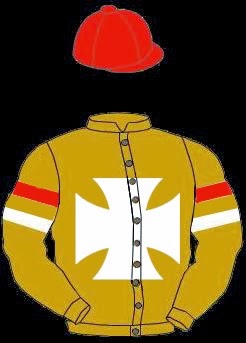